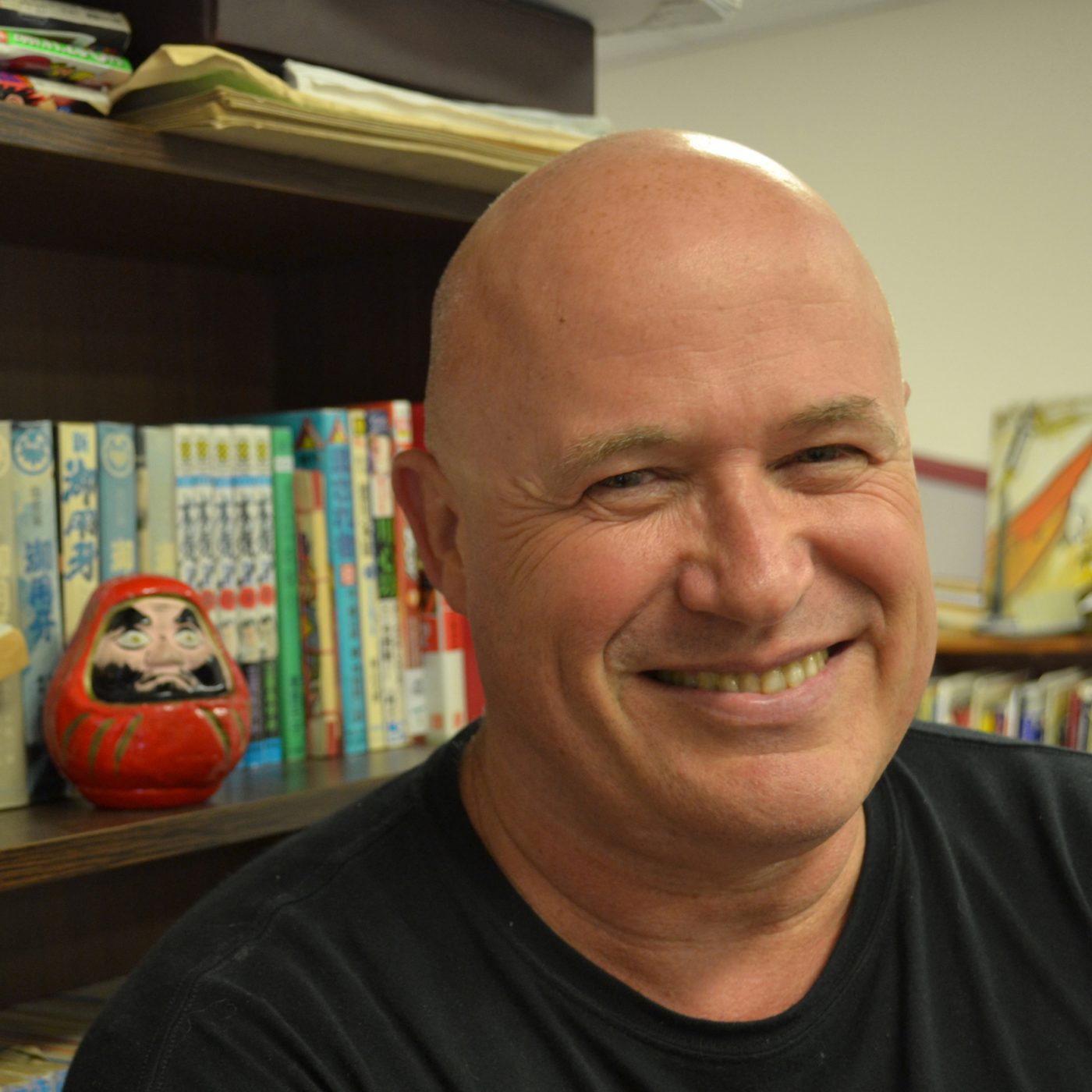 Wing Chun isn’t just for fighting. Our community features a uniquely broad range of approaches to Wing Chun, from the devastatingly practical through to the profoundly meditative. David has something to offer a little towards the latter end of the spectrum.

David made a big impression in 2014 by applying Wing Chun’s symmetry-of-movement principles to visual art, which featured -quite tastefully- as part of a televised advertising campaign for Qantas. His approach to Wing Chun is very mindful, and we often find that his philosophies as an artist bring unique and novel ideas for pursuing Wing Chun.

David started Wing Chun training in early 1997 at Sifu Jim Fung’s Academy, in Sydney. Having been a JKD student since 1975, he was quite shocked to discover that Bruce Lee’s origin style was created by an elderly woman and was not about being strong and fit.

“Once I experienced the smart power of these ideas I was totally hooked!“

David cites several influential experiences of this “smart” power: Sifu Jim’s 1” punch, Suzanna Ho sending a massive bully flying, feeling Tony Psaila hit his spine with his mind, private training with Richard Antonini and Ivan Howe, rolling with Tony Blencowe, and most importantly (as an example to all of us) training alone.

“..feeling some very unusual energy, training alone at my place over the years and being amazed and sometimes blissed out by the secrets hidden in all the forms..”

His focus is, “..not trying, remaining empty and staying in the Siu Nim Tau mind-body state.”

David’s presentation will involve insights into the visual mind and how it relates to the concept of Nim Tau. David will share his approaches for utilising the imagination -or virtual world- to bring movement and forces into the real world specifically, in this presentation, for the dummy and weapons.